Well, blog of course – you’re reading it! Maybe bits of it will turn into a book in the fullness of time, I’d certainly like to think so. But for the moment, this blog is the perfect medium for gathering together and sharing the random material that constitutes my family – and personal – archive. And it also reflects the random way the subject matter has come to me, both physically and mentally.  The alternative would be that all these memories, reminiscences, new revelations would remain buried somewhere in the recesses of my brain, until I start losing my marbles just like my dear old mum and no longer have the ability to get it all down in black and white – or even the glorious technicolour that the internet affords us these days. The clock is ticking!

I think I’ve always had an urge to gather ideas and create something out of them. 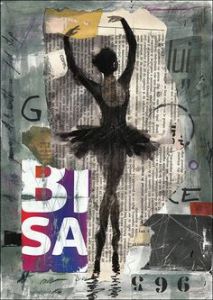 When I was a child, I used to make scrapbooks (sadly no longer in existence). I’d spend hours searching through old books and magazines – not always waiting for the owner to be finished with them I have to confess – hunting out suitable pictures and composing pages on themes that interested me, ballet being the only one I can now remember.

And while I’m thinking about “scraps”, I also used to spend my pocket money on sheets like this one, and collect them in the pages of a book. When the craze was on, playtime at school would see us endlessly flicking though our well thumbed books of scraps looking for doubles to trade.

And then when ‘scraps season’ was over, we’d go on to the next obsession – marbles, hula hoops, ropes made out of elastic bands. I suppose children have done this from time immemorial. I remember football stickers and Rubik’s Cubes from my children’s day and I’m sure you’ll have your own particular favourites. 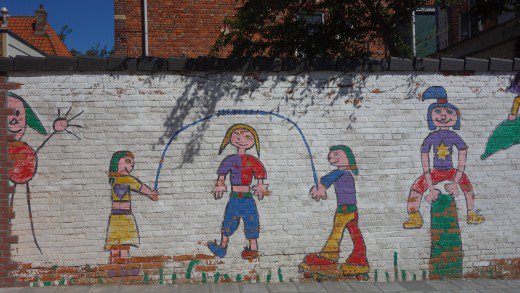 I’ve diverted myself – so easy to do when you start trawling though Google! I wonder if you know what this is? 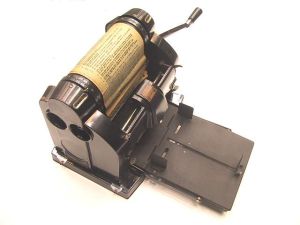 It’s a Roneo duplicating machine, something I remember from student days in the 1970’s when I was involved in printing out hymnsheets, pamphlets, etc.  It was a lengthy, messy operation involving cutting a stencil by typing onto a sheet of heavy waxed paper and then cranking out copies while keeping your fingers crossed that the stencil didn’t tear or the machine have to be re-inked before you got to the end of your run. Said fingers inevitably ending up covered in the distinctive purple/blue ink the process involved. 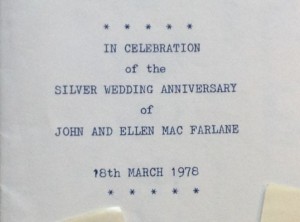 Having said all that, I loved this process of disseminating information – it always reminded me of the scene in the movies where the grizzled old editor would yell “run the presses” and you’d get a shot of the newspapers being churned out at high speed before cutting to a small boy in the street waving a copy and shouting “read all about it!” I know! I should have been a newspaper baron! 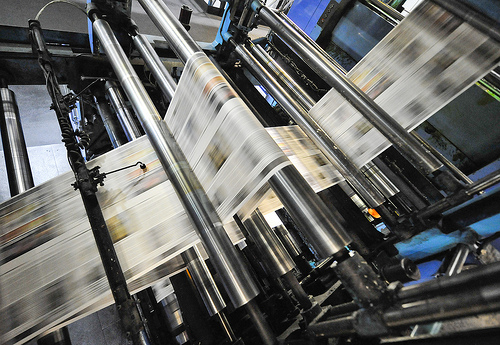 By the time I was editor of I Spy News (playgroup newsletter) I’d progressed to photocopying. That makes it sound as if photocopying wasn’t invented until the 1980’s, but in fact a gentleman called Chester Carlston invented his electrophotography machine in 1938, way before I was born, I’ll have you know! Carlston’s machine utilised the properties of light and magnetism to make copies, but the detail I like best is that it took him a year of experimentation in the kitchen of his apartment, including several small fires and an angry wife, before he was successful. It took a further 20-odd years before Xerox started producing the first commercially viable machines, making Chester a wealthy man, so I’m sure his wife forgave him in the end. 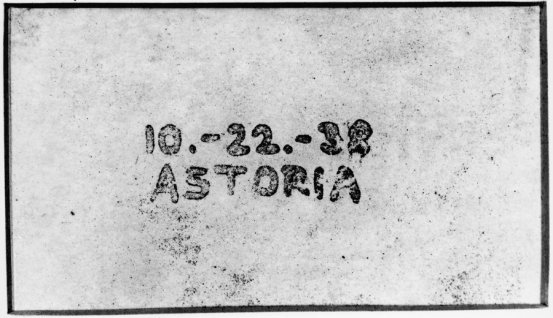 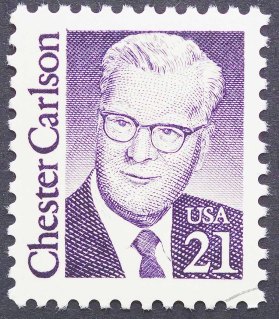 What next? Word processing, desktop publishing, home scanning and printing, the Internet. We’ve come a long, long way since the Chinese first invented woodblock printing over 20 centuries ago. I would never have imagined when I was a child that “cut and paste” would come to mean something quite different from my scissors and glue activities. Instant communication is something we’ve come to expect in the 21st century. But I will never take for granted how wonderful it is to have a scrap book where I can draw upon a library of facts and illustrations from all over the world and have the ability in my own home to scan my precious old family photographs and share them with my kinsfolk and the world at large. 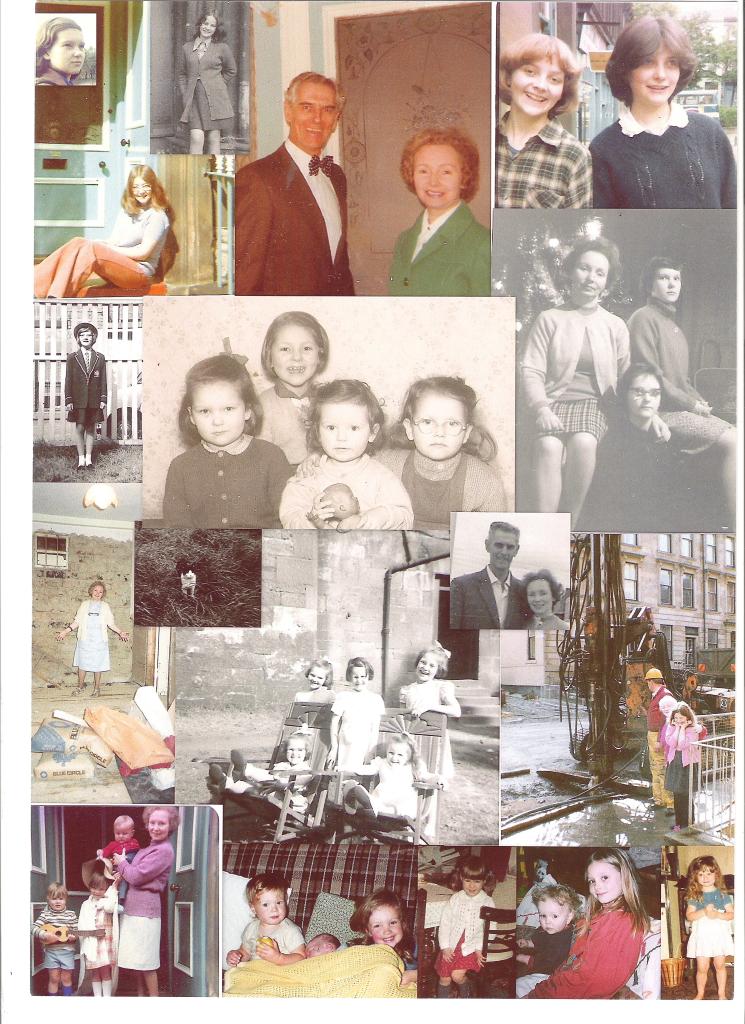 5 thoughts on “Blog, Book or Burial?”